At Home With the Astors


Once owned by Waldorf and Nancy Astor, Cliveden is a magnificent estate on the Thames near Maidenhead, England. At the outbreak of the Great War, the Astors generously donated their indoor tennis court and bowling alley to the Canadian Red Cross to be used as a hospital. Lots of additions were made, and it became The Duchess of Connaught Hospital, which is where some of my characters nurse and convalesce. 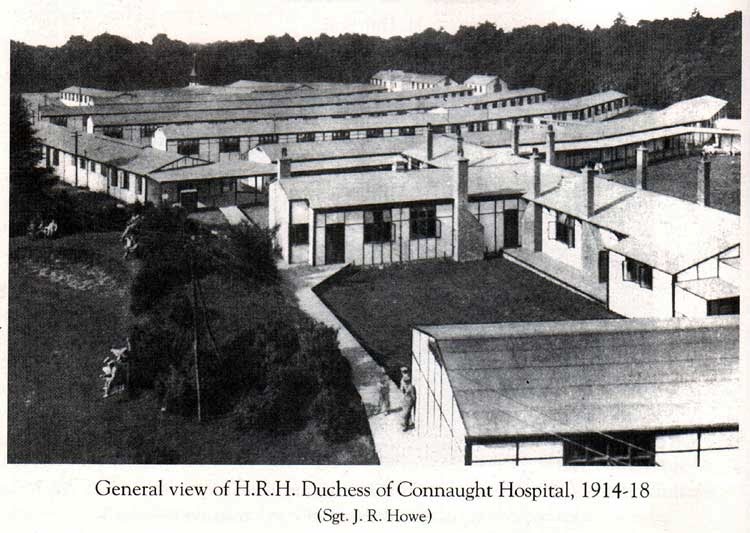 Nancy visited the wounded regularly, and was very popular with them and the staff. Although an American, Vicountess Nancy Astor became the first woman to sit in the British House of Commons, in 1919.

There are 42  WW1 war graves – mostly Canadian - in a lovely secret and sunken garden on the estate. The Astors donated part of their extensive grounds to the Canadians again in WW2, and a more substantial hospital was built. It functioned as the Canadian Red Cross Memorial Hospital until the 1980s.

Cliveden is now a luxury hotel, where I enjoyed a delightful lunch last summer. That famous portrait of Nancy in the background was painted by John Singer Sargent in 1909.